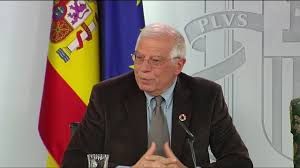 Juan Ferrari  Translated into English by Duncan Smith
8:00 - 1/03/2019
The Minister of Industry, Reyes Maroto, revealed on Thursday that one of the measures that the Government is going to implement to avoid the negative effects of a possible hard Brexit on tourism is to guarantee the British that they will continue to enjoy free health care in Spain.

A measure that he announced in his speech in El Agora of elEconomista will be included in the decree that the Government will approve this Friday in the Council of Ministers to "accompany Spanish companies in their adaptation to Brexit." Maroto explained that "nothing is going to be the same after the Brexit", whether it is an agreed or hard start. And to minimize the negative effects, the Government will provide the economy with "instruments", with special emphasis on tourism.

And one of the points is to give "security" to British tourists so that there is no drop in tourism and "continue to come the 18.5 million" that came last year, out of a total of 82.77 million. The British are the main emitters of tourists, followed by Germans with 11.4 million and French, 11.3 million.

In this sense, the Government considers that, along with hospitality, "security" is one of the main attractions of Spain, including health. For this, Maroto insisted that the British "will enjoy free assistance as before", whatever the outcome of the Brexit.

Another element where they have worked to avoid conflicts with tourism in the United Kingdom is to guarantee Iberia that it has no problems to continue flying to the country, despite the fact that the company is owned by the British IAG.

The third leg of the plan of the Ministry of Industry, Trade and Tourism, although not included in the Royal Decree to be approved on Friday, is to launch an information campaign in the United Kingdom to explain the measures that have been taken and reassure the citizens of the country who want to travel to Spain.

State Policy
Maroto lent a prominent part of his speech to tourism and stated that the Government has advocated considering political initiatives in the field of tourism as a "State policy", in order to prioritize it.

The minister started by confessing that in the first months of government, in summer, they came to think that "there had been a change in the trend", due to the data that pointed to a "catastrophic" cycle. However, Maroto stressed that last year closed positive: "the indicators set historical records with more than 82 million tourists, with a greater expense of international travelers and with an increase of employed linked to the tourist activities of a 3, 7%, up to 2.6 million workers, "he said.

Among the measures of the sector, he pointed out the government's attempt to control the "intrusiveness in the sector," in reference to tourist housing. However, he recalled that despite having submitted it for the consideration of the autonomous communities in the sectoral conference, the royal decree on housing, which required qualified majorities in the communities of neighbors for housing to act as a tourist apartment, had been knocked down by Congress. However, he announced that he will return to present the same decree with some variations that will be approved this Friday in the Council of Ministers. 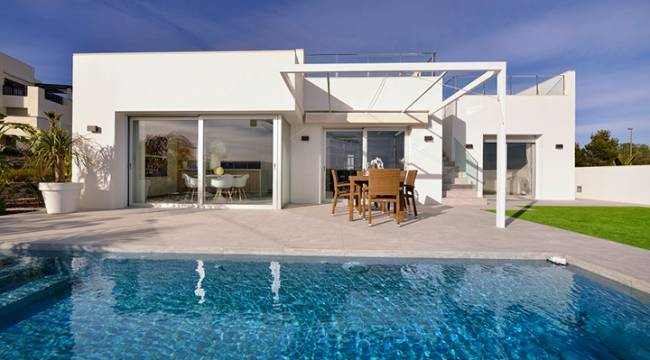 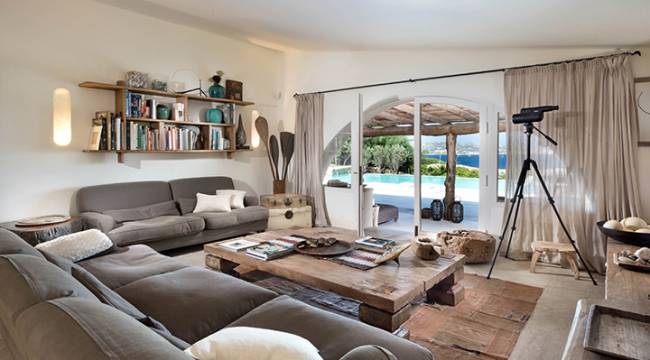 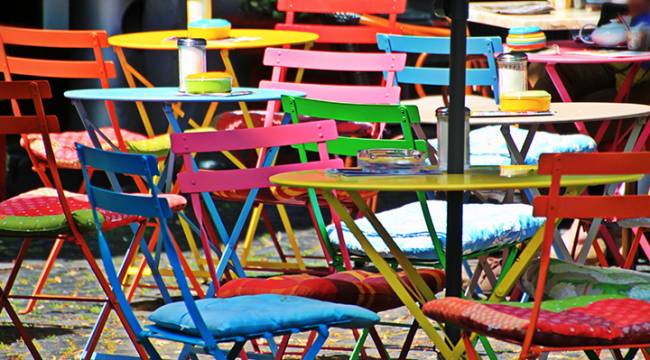 Sell your property with us

How can we help?

Site designed and developed by Mediaelx